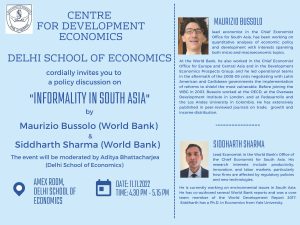 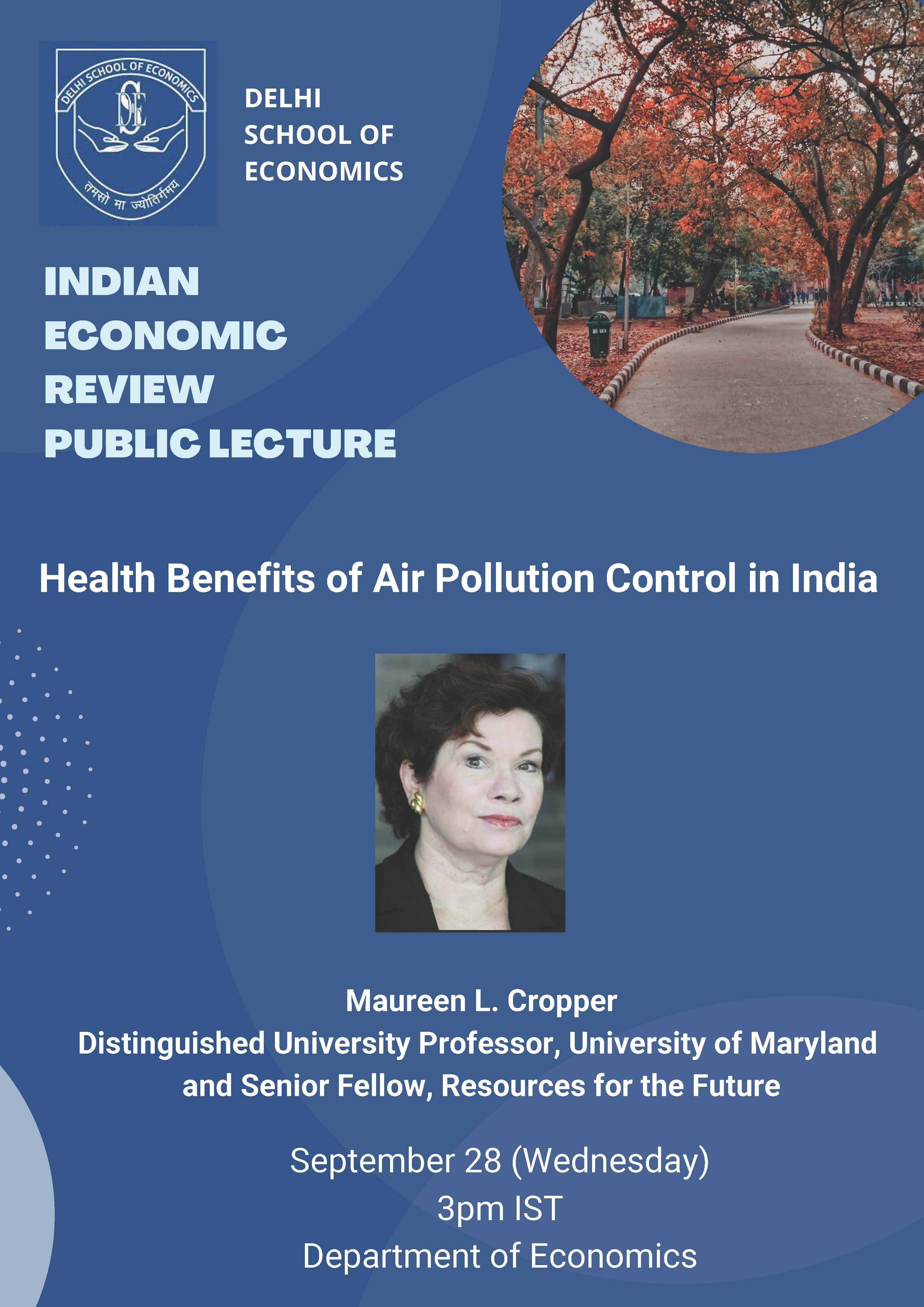 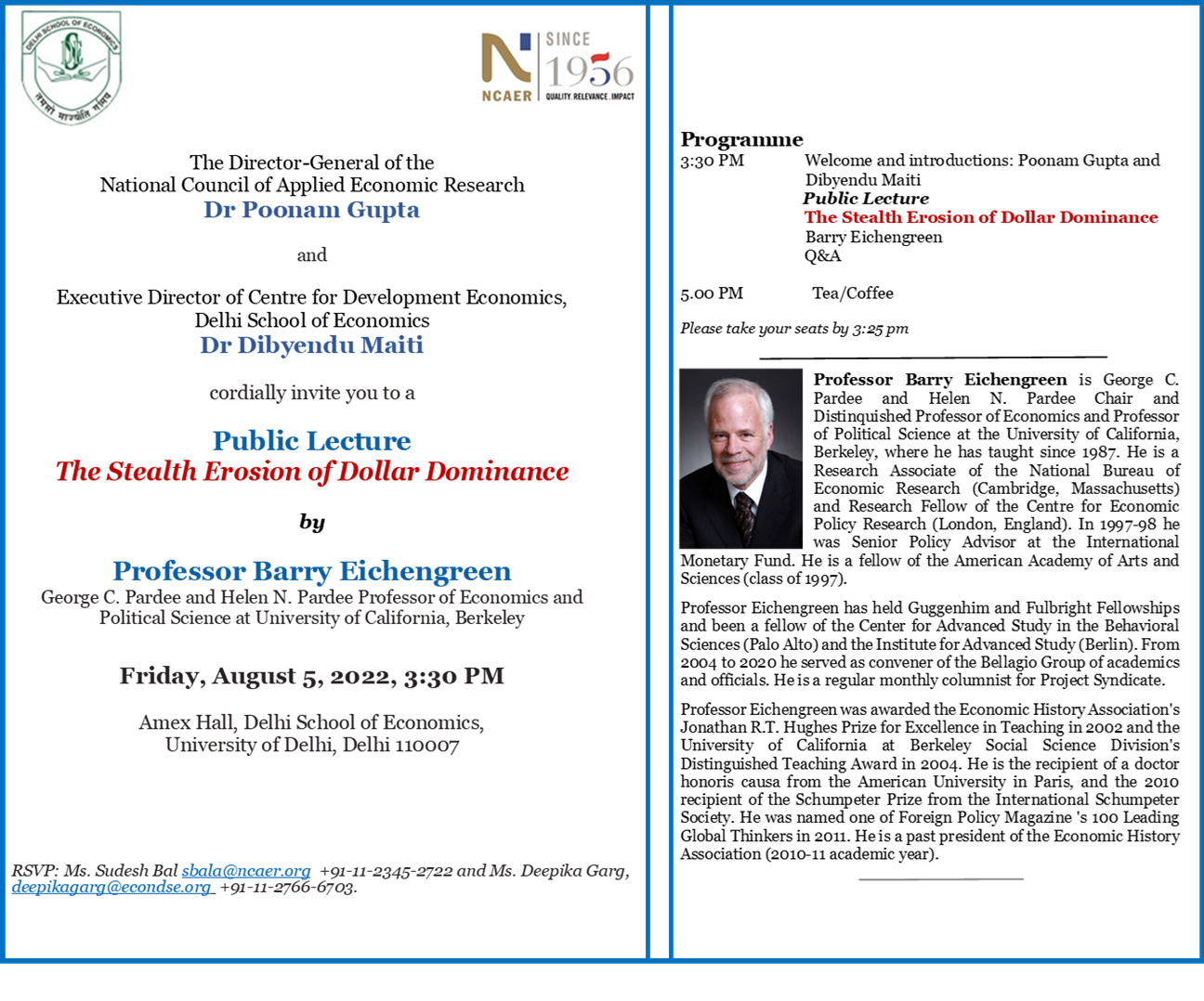 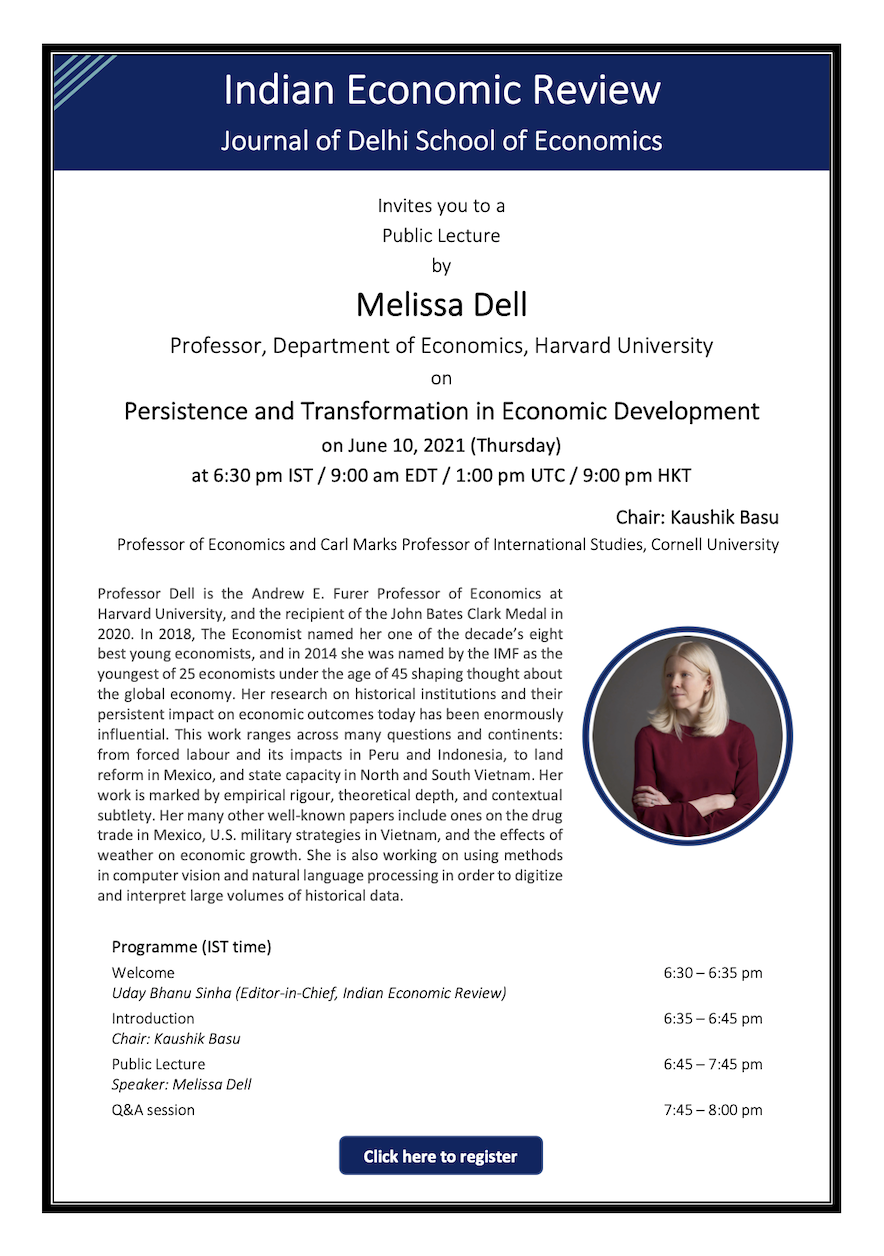 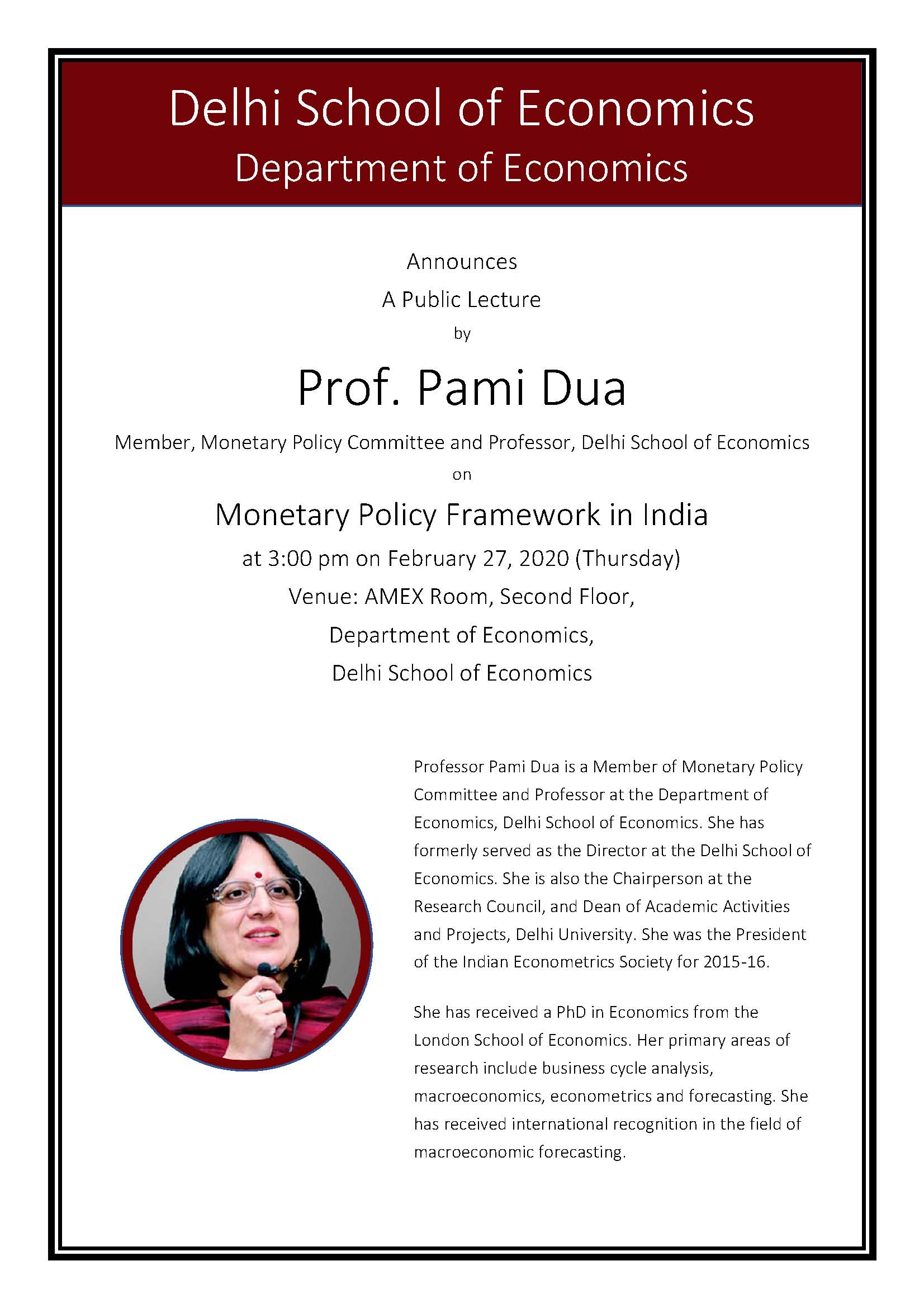 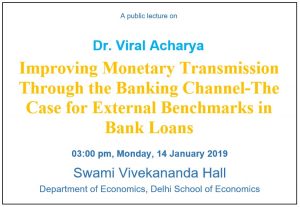 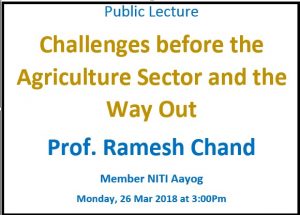 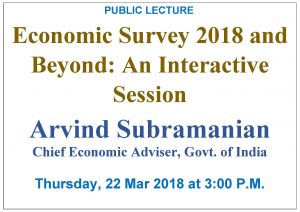 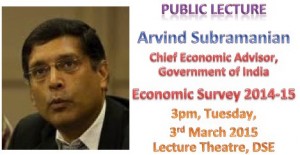 New Issues at the Interface of Competition (Antitrust) Policy  and Intellectual Property: The Internet, Patents, and On-line Sales

Corruption in India: when Piety is Not Enough

After discussing some conceptual and measurement issues around corruption and its rise after economic liberalization, Prof. Bardhan’s talk will focus on effective policies to combat corruption and illustrate why these involve more complexity than is portrayed in popular approaches today.