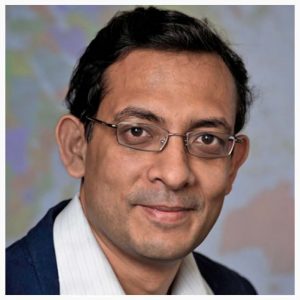 Abhijit Banerjee is the Ford Foundation  International Professor of Economics at the Massachusetts Institute of Technology and co-founder of J-PAL. He studied at Presidency College and Jawaharlal Nehru University,  Delhi and received his doctorate from Harvard University. 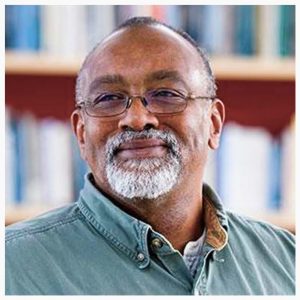 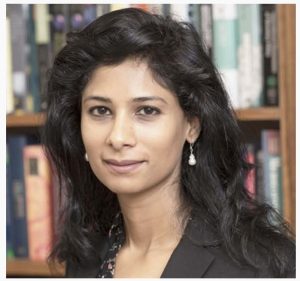 Gita Gopinath is the John Zwaanstra Professor of International Studies and Economics at Harvard University. She was recently appointed as the financial advisor to the Chief Minister of Kerala. A Delhi School of Economics alumna, she earned her doctorate from Princeton University.